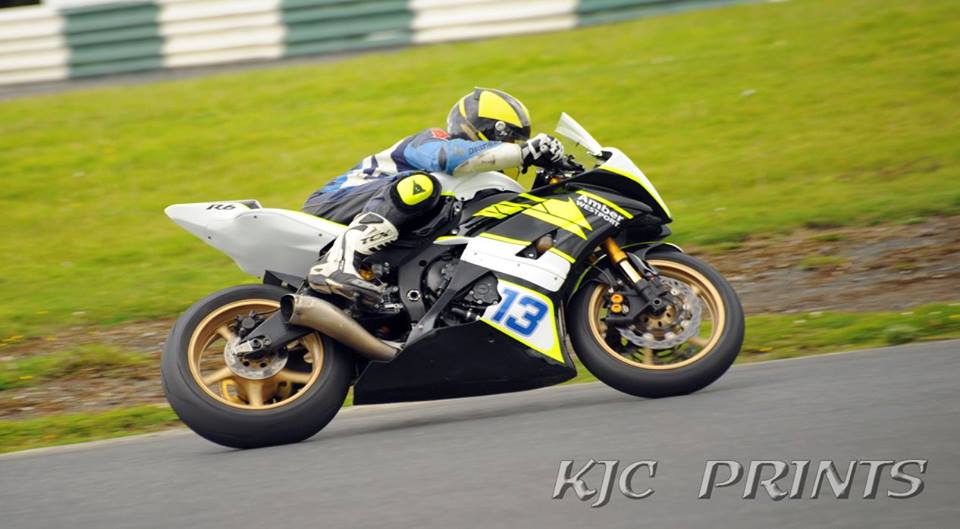 This Yamaha r6 was dropped up running without any fuel controller with a full exhaust system . Needless to say the bike was running extremely poor with nasty throttle response and seriously down on power . The customer also asked for some answers to why the engine management light was on and wanted his quickshifter to operate via ecu .

Firstly before the bike was ran on the dyno the errors were determined and the faults were fixed some parameters were removed via ecu reflash to remove the management light .

After the problems were diagnosed the bike was ran on the dyno and read quite low on power / torque . “unsurprisingly”

With some modifications via ecu and some on bike mods and some time later the end results was quite impressive from where the bike began to where it was after our on dyno custom ecu flash servive . The bike was up apx 6 bhp at peak and midrange was greatly improved . Before (blue) Red (after).