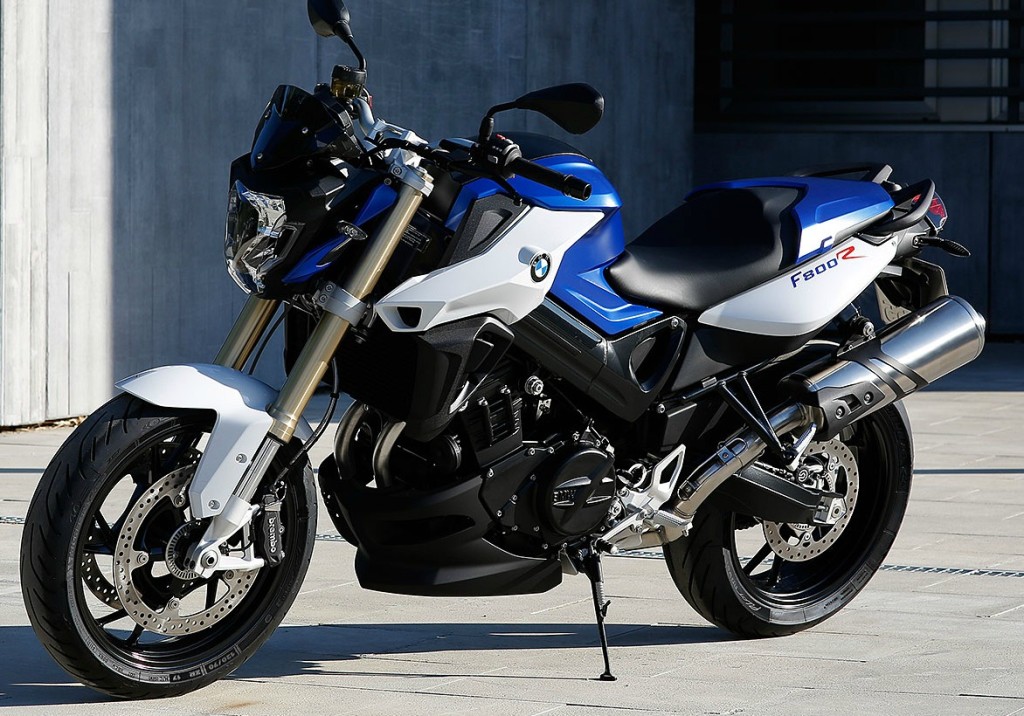 “Don’t you just hate it when the power isn’t where you want it to be?”

That was the greeting I got as Darragh rolled into the workshop the other day. I had been expecting him to show up at any minute but that’s still not the thing you expect out of motorcycle rider, especially when he is sitting on his bike.

After the confusion of what he was trying to explain to me left. He started to talk about what was going on with his bike. The 800cc parallel twin engine is putting out a healthy 80+ bhp but when we got down to it this wasn’t actually what his gripe was with the bike.

You see Darragh explained that while cruising down the motorways and going to overtake someone the bike had a very substantial feel of lacking in power and the same was said on long cornering too.

So, first thing first then …

Trying to get a feeling that someone has on there bike and turning into data to be manipulated.

Up onto the dyno she goes!

As always the first thing I want to do is establish base line reading for the bike I’m dealing with. No two bikes are ever the same so this is absolutely essential to the process.

It wasn’t I ran a sweep test at 50% throttle that I noticed the dip in the power between the 4k and 5k mark in the rpm range.

So now that I found the problem, time to fix it right?

But why just address one area when I can make improvements across the board?

So I had a little sit down with him and told him what I thought we could achieve within the stock confines of the bike.

With the first flash of the Ecu some custom ignition editing and took place, with some fuelling edits added in for good measure. The bike was then run on the Dyno again and gains were instantly made across the board. But of course, this was only the first attempt and it can always be better …

So after many hours, ringing ears (if you have ever been in a small box with your motorcycle going full chat, you know what I’m talking about) and sore fingertips from all the software edits I was a lot happier with how the bike performed on the dyno.

The graph below shows how much power is lost in the 4-5k region in stock mapping and how much it can be improved upon. 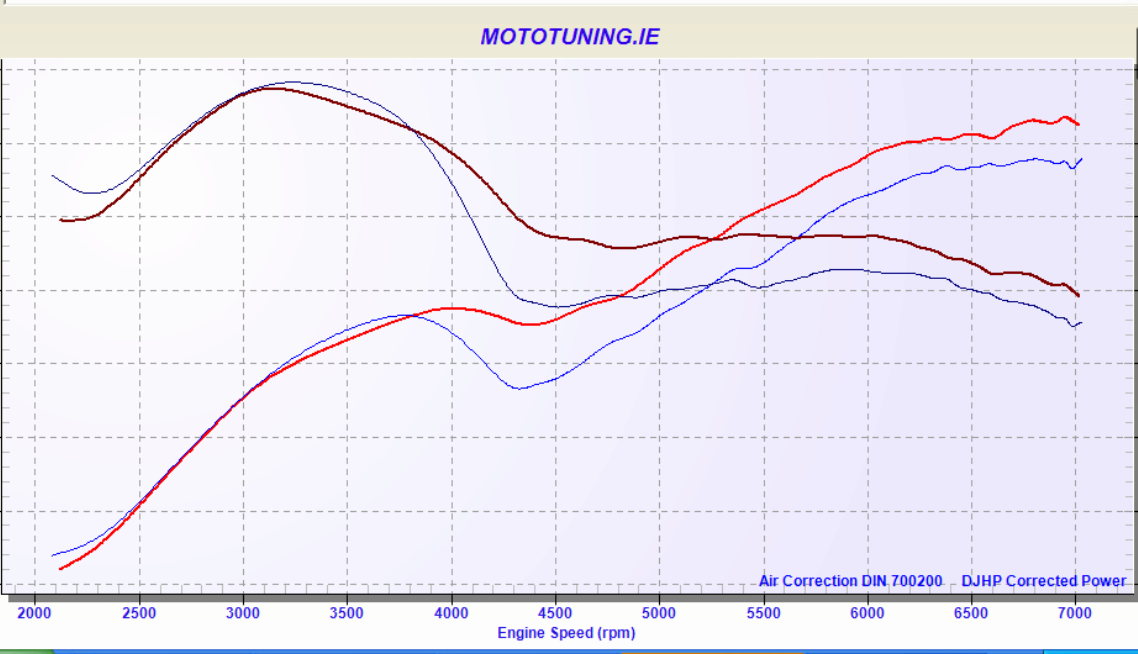 What it doesn’t show you it exactly how much of a difference that makes to you the rider.

“… It doesn’t make sense?You Say! … How can the bike feel and behave so much differently without any different parts?

Darragh
“The power is so much crisper and it’s so much easier to get on the power when you want. It’s like it went from being a docile commuter to a bike that always just wants to go …”

So if you believe that your bike could benefit from same things that Darragh’s did, and lets be honest who doesn’t? Why not get in touch today and see exactly how much we can benefit your bike for the everyday.